The DL Chronicles is a gay-themed television series focusing on the stories of men who live secret lives, whats known as down-low or DL. It tells the stories of men of color who by consequence and by choice, live sexually duplicitous and secret lifestyles. More than just closeted, they do not identify as Gay or Bi-sexual and refuse to be associated with the Gay lifestyle or community. The opening season featured 4 episodes and the series then returned with one more episode. Not only sexy and provocative, it offers a socially-conscious insight into the lines between sexuality and perceived socially acceptable behavior within communities of color. It provides an unapologetic view of intimacy between men and explores these scintillating stories with honesty and integrity.

Each episode begins with Chadwick William, an aspiring journalist as he pursues research while authoring a book about men who have sex with men. The different episodes are:

WES: Wes is an upwardly real-estate banker, who is in this sexless marriage and soon finds himself overwhelmed by the demands of his marriage, career, and closeted attraction to men. When Wes' sexy but ambivalent brother-in-law Trent stops in for an unexpected stay, he is faced with temptation and ultimately falls for the forbidden fruit.

ROBERT: A closeted talent agent falls for a much younger health food store manager, Austin. They fall in love at first sight primarily because Austin wanted to take it slow. What Robert fails to share is that he has a daughter Rhonda who doesn't know her father's real identity. But the truth is finally discovered by his daughter, whig leads to some harsh words spoken between the two men. With honest and touching words, Robert finally wins Austin back.

BOO: Boo is an ex-convict, an oversexed young man who likes to get it on with anything and everything that he can get his hands on. His girlfriend Kesha is fed up with Boo's cheating and kicks him to the curb. His mother tells him it's time to settle down, but Boo is unfazed and continues having unprotected sex with multiple partners. When shocking news of one os his mates having AIDS, who is slept with rattles Boo, he is forced to reconsider his reckless life on the DL.

MARK: Mark and Dante are a loving couple, who have been living on the DL because Mark is not out yet. Unexpetced arrival of Mark's cousin jolts their personal lives. When Dante reluctantly agrees to play the part of Mark's "roommate" for their new houseguest, a chain of humorous events unfolds, including that the cousin is gay and Mark eventually comes to realize the ridiculous nature of living on the DL in their own home.

The series returned with another episode 4 years later. I think personally think that the makers show immense growth as directors. The amateurish direction that bothered me to a certain extent in the first 4 episodes was nowhere to be seen in this new episode. It was done with honesty, maturity and a better craft.

THOMAS: Thomas is a paralyzed firefighter. His caretaker Stefan, is there to assist and teach Thomas on how to be independent and self reliant. Lastly, there’s Columbus, Thomas’ former co-worker and best friend. Stefan tries to bring some zest back to Thomas' life which he succeeds in but Thomas in turn feels attraction for Stefan. Stefan leaves and this gives Columbus courage to tell and show his real feelings for Thomas.

As I mentioned there is a visible growth in the film-makers and I personally would be really looking forward to more of their work. As part of this series, I also saw The Chadwick Journals, a quick 20 minutes series which shows why did Chadwick start writing these journals and his interviews with black men. All these episodes are worth watching. I would have given this series average rating but the Thomas episode is done brilliantly. (6.5/10)
Posted by Golu at 7:43 AM No comments:

Thirty-Forty minutes into the film and I was losing my interest in the film. Although the film does get to the point right away, there is nothing that catches your attention instantly. Plus I thought the acting and direction were really really poor. But as the film progressed, my view changed, I got used to the actors and story finally picked up the steam before there was a sudden abrupt ending. Meth Head is a cautionary tale about extremes.

Julian and Kyle are a happy couple and just engaged. Julian is successful but Kyle wanting to become an interior designer is stuck in a dead end job and he thinks his family doesn't get him, despite having a very loving sister and brother-in-law. One evening while partying both Julian and Kyle are introduced to crystal by a guy named Dusty. Julian recovers but next thing we know is that Kyle is addicted. Julian tries his best to save Kyle but fails and ultimately throws him out of house. When his family refuses to take him in, he moves in with Dusty and his girl friend Maia who lives with her granny. Living the life of drugs and substance abuse, Kyle starts soon realizing that he needs more money to continue addiction. Dusty, supposedly straight, starts doing prostitution with Kyle to make more money for drugs. Maia is the most balanced mentally regardless of her addiction and everything going on in her life. She somehow holds the group together. All three of them are trying to escape reality. Maia and Kyle get a shock when Dusty falls terrible sick and dies. It doesn't change them but makes them think. Kyle ultimately reaches out to his father for help.

As I mentioned earlier, the film goes through phases of being very boring to meaningful. The subject is very relevant even today and must be watched but I wished as a movie there was more to this. Chemistry between Kyle and Julian was seriously lacking. Kyle looked and acted like an addict even before he started taking meth. Guy who plays Julian is same as he is in every single film. Dusty and Maia were actually much better characters and actors, specially Dusty who had a certain vulnerability about him. Kyle is shown to become an addict within minutes. The build up is missing and is so essential for a story like this. For a couple who were about to get married, Julian just leaving Kyle randomly was not justified at all. I doubt a gay man at his peak will take meth and just spend all his time at home rather than partying, so in that sense , I miss some sense of realism. The end again was very abrupt and sudden. Both Kyle and his family's decision to suddenly reconcile was vague.

There has to be better films on addiction in gay circle but till then his is not too bad. It might not be very interesting but in the second half the film does show you the evils of meth addiction very effectively. (5/10) 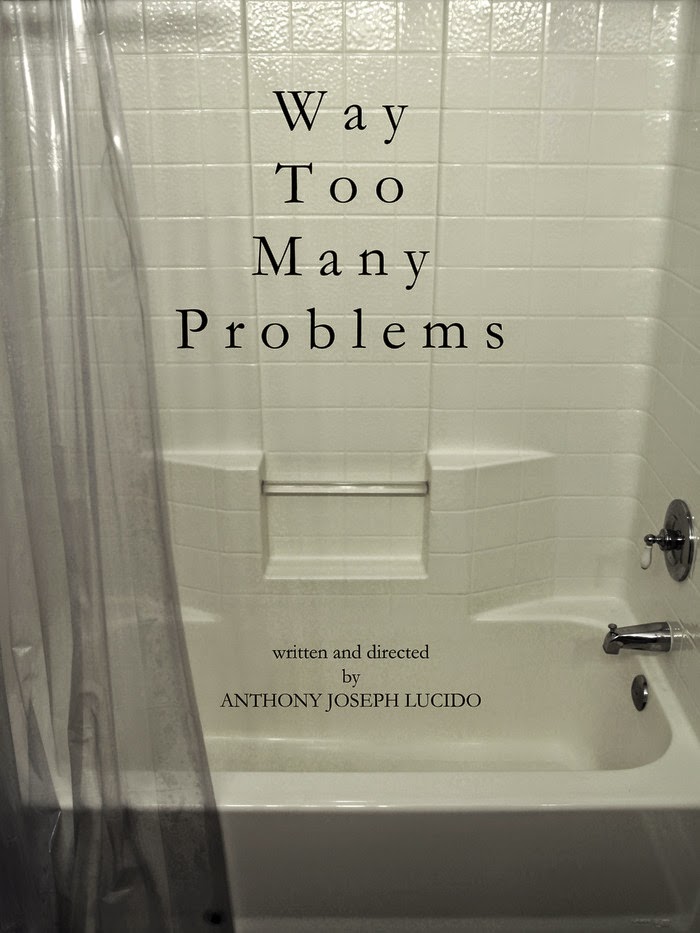 Way too many problems (USA)
Two high schoolers talk about the death of a classmate. One friend says that no problem is so great that he needs to take an easy way out and commit suicide, while the other guy keeps defending him. His friend is surprised at the defense. Soon we find out that the dead friend actually tried to kiss this guy and now he feels partly responsible to be the cause of his friend's death.

Pause (USA)
A short story of very quick 4 stories of guys meeting each other and how they intertwine. This short has a great message on preventing yourself of HIV. Pause before you play, because you can't rewind.

Something Real (USA)
A celebrity packed short with a musical twist about the bar scene. Primarily focussing on an estranged couple who just don't want to say sorry to each other, the other celebrities musically walk us through what they all think and go through in a gay bar. Ultimately everyone is looking for that someone special in life. Great music and excellent short with  some known actors from gay scene. 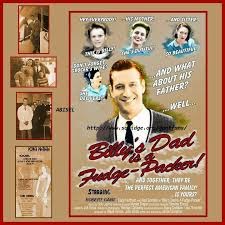 Boygame (Sweden)
John and Nicholas are 15 years old and best friends. They are both very interested in girls but feel insecure when it comes to a first sexual encounter with a woman. That's why they decide that they will get some 'practice' on each other.

The Lonely Lights.The Color of Lemons. (USA)
A visual study of a young jogger who is shown a series of inkblot paintings that propel him into a collection of stories and memories centered on childhood, questions of sexuality and an enigmatic girl. The film is structured around eight of these painting each paired with a single word. I so did not get this movie at all. Hell ! its not even a gay short film.

El Antifaz (Peru)
A story told through the eyes of Priscilla, a transvestite, as he transforms himself in front of a mirror, and recalls how he went feeling guilty for having HIV, how he took off his mask to become an activist, overcoming his guilt and fear.