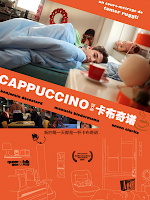 Despite his marginal and extrovert looks, Jeremie is a shy teenager who keeps a heavy secret: his homosexuality. While trying to find his way between his classmate and sexual fantasy Damien and his very generous but protective mother Gina, his life is about to change. A mother's love, despite her own misfortune, is expressed in a very subtle way. The title of the movie somehow did not go that well with the story. (4.5/10)

In 1962, police use camera surveillance to capture sex deviants in a public park. Based on a true story set in Ohio town that filmed gay men when film surveillance was very new. Lester visits the public restroom and tries to make friends, while on hidden camera by the police. A lot of people get arrested by the cops but some lucky people like Lester get lucky. (6.5/10) 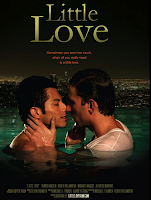 This film explores what happens when a new guy to the town gets very friendly with a gay couple and in moments of heat/friendship ends up sleeping with one of them. What happens is that each of the 3 people lose something while trying to find passion in life and they all try to pursue their own truth. (6/10) 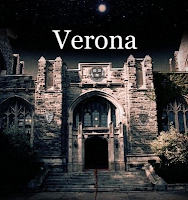 Inspired by William Shakespeare’s Romeo and Juliet, Verona is the story of two young lovers separated by their rival fraternities. Set in a small college town wherein young men are groomed for corporate success in All-American hyper competitive fashion, Verona presents the fate of star-crossed lovers in a society that condemns the very nature of their love. Very high production values, this short film was made to get funding for a full length feature film. Now that will be something to look forward to. (7/10) 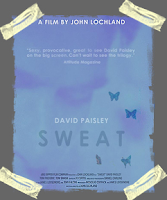 Simon's first time in sauna and he meets Tim, but soon going through the ups and downs of bath-house and meeting random people make him forget about Tim. Further into his journey, an experiment with poppers and some very public sexual displays, leave him wondering what he came for, and possibly leaving none the wiser, albeit with a phone number and a wry smile. (6/10)
Posted by Golu at 10:43 PM